Hi everyone, I am Gerard from Northern Ireland. I am reading a master’s degree at the Prefectural University of Hiroshima.

However, despite being a Night Safari due to the nature of most animals being diurnal most were asleep later in the night. Quite a large number of the animals were crepuscular which means they are active during twilight hours. The most active of which were the lemurs, which exhausted me just watching them.

There were images of animals which were illuminated in various different colours. However, I advise being mindful of the shirt which you wear, mine, when illuminated, was very strange.

This was a really fun event which I advise anyone in Hiroshima to check it out on the remaining days in August and the beginning of September. 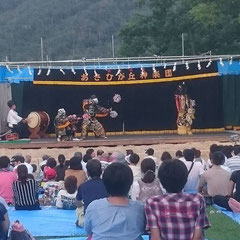 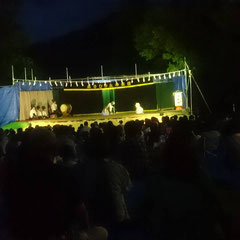 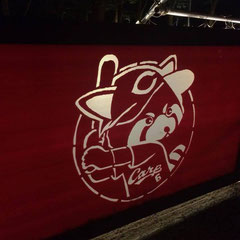 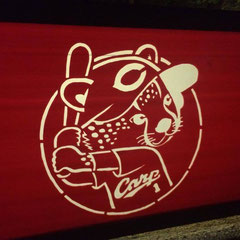 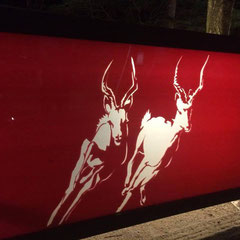 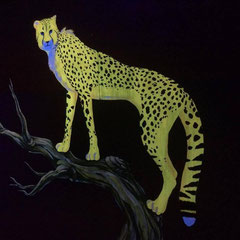 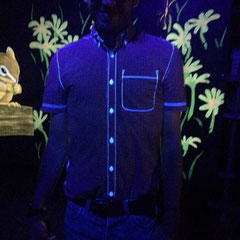 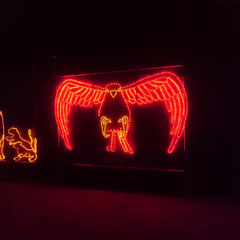 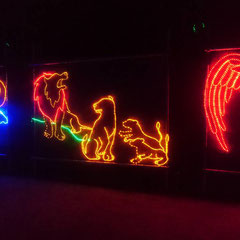 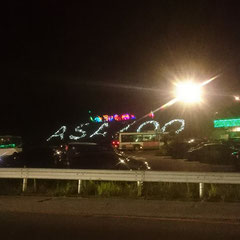