Last month was my 5th anniversary of me living in Japan! It has been a fascinating journey indeed. Looking back, I never thought I would be living here for such a long time and never went back, not even once. I guess it is because of the opportunities that Japan has given to me. I spent most of my free time doing part-time jobs. Among the jobs that I am currently doing, the teaching job is my favorite one. Because not only do I get some extra money but also a lot of valuable experiences.

Last summer, I got a job to be a student supporter at the nursery school in Hiroshima City. I was nervous because it was my first-time having interactions with Japanese children. One time, a kid came to me and asked me where I came from. I told her that I'm not Japanese and I am from a place far away from here. I also told her that I don't speak Japanese, even though I spoke in Japanese the whole time lol. She then took a piece of paper and a pencil out of her bag and started to write down some Japanese words. She told me to learn those words, and she would come back to me to test me. It was one of the cutest things that I have ever heard. The fact that she was very kind to me even though knowing that I'm not Japanese, and even taught me some Japanese was an indescribable feeling. 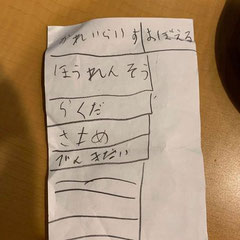 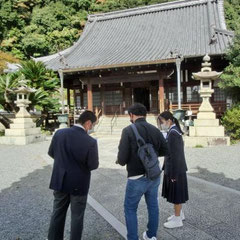 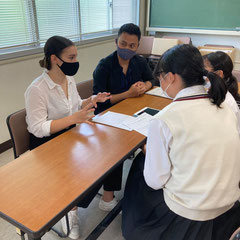