Tomonoura, Fukuyama city, Hiroshima Prefecture. It is a humble port town by the Seto Inland Sea, perfect for a one-day trip from Hiroshima city. Those who watched The Wolverine (2013) or Studio Ghibli's Ponyo (2008) may familiar with this town.

Pic 2: A shop near the lighthouse. Next to the shop is the Irohamaru museum displaying the wreckage of Irohamaru ship sunk near Tomonoura. The famous Sakamoto Ryoma was one of her passengers.

Pic 3: Fishermen boats near the lighthouse.

Pic 4-5: The view of Bentenjima from the Fukuzenji's veranda and its old telescope.

Pic 6-8: Tabuchi-ya, a small restaurant run by a lady with its famous menu: Hayashi Rice. She also provides several types of liquor on the table and the guests are free to taste each one of them with some pieces of cheese as a compliment 😋.

Pic 9: I found this toilet sign interesting because the male silhouette resembles Sakamoto Ryoma's figure in many of his old photos. 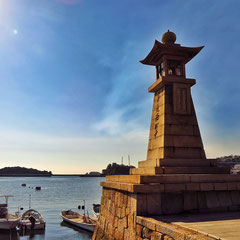 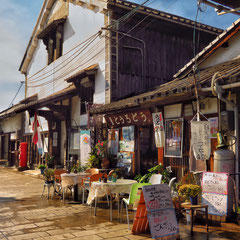 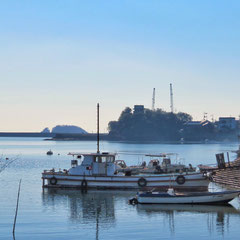 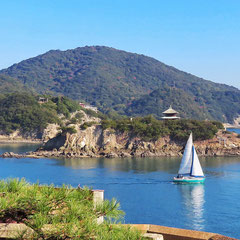 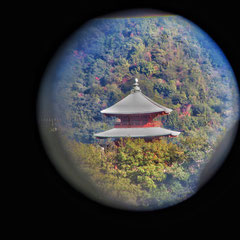 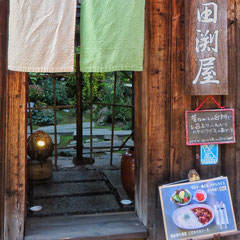 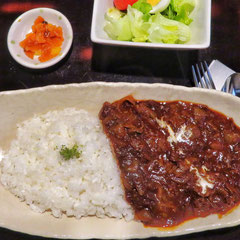 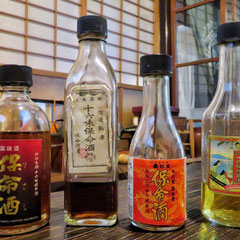 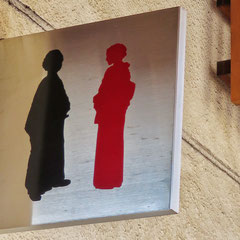