There is a romantic Japanese tradition called “Tanabata” or (Star Festival).I think If you've never been to Japan, you may not be familiar with Tanabata.^-^

In “Tanabata” people write their wishes on small, colorful strips of papers and hang them on bamboo branches. Many towns and cities in Japan host a Tanabata festival around July 7th. The Origin of Tanabata; It is a romantic holiday based on an ancient legend from China.There were a weaver princess named Orihime and a cow herder prince named Hikoboshi living in space. After they got together, they played all the time and began to neglect their work. This angered the king, who separated them on opposite sides of the Amanogawa River (Milky Way) as punishment. The king relented somewhat and allowed Orihime and Hikoboshi to see each other once a year on the seventh day of the seventh month in the lunar calendar. Tanabata literally means the night of the seventh. The Japanese believe that Orihime and Hikoboshi can't see each other if the weather is rainy, so it's customary to pray for good weather on this day and also to make wishes. ^-^ ^-^

We hope for clear skies on Tanabata so the lovers can always be reunited. 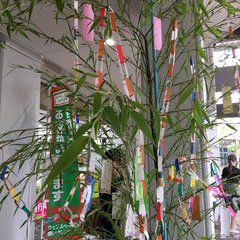 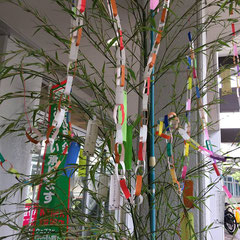 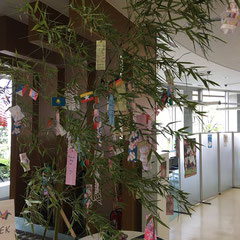 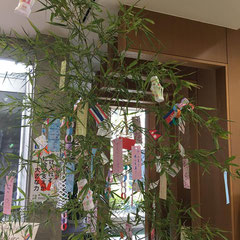 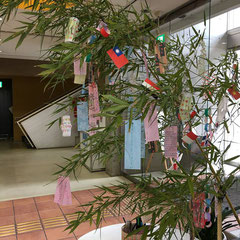