Hi everyone, I am Gerard from Northern Ireland. I am reading a master’s degree at the Prefectural University of Hiroshima.

Recently I went to the neighboring prefecture of Okayama. Firstly, we visited Mt. Washuzan. From here you can magnificent view of the Great Seto Bridge and surrounding island. Visitors are treated to a view of the 50 or so variously sized islands dotting the Setonaikai and of Shikoku forming the opposite shore.

Next, we visited Kurashiki which has a preserved canal area that dates back to the Edo Period, when the city served as an important rice distribution center. The name "Kurashiki" can be roughly translated as "town of storehouses", which refers to the storehouses in which the rice was kept. Many of Kurashiki's former storehouses have been converted into museums, boutiques and cafes. Kurashiki considered the birthplace of Japanese denim, they even have a denim street. On this street, you can purchase many denim products and even consume denim-hued ice-cream, burgers and steamed buns – all tinted with natural blue dyes.

Lastly, we visited the city of Okayama. We tried a famous dish in the prefecture demi-katsu-don, this is a regular katsu-don but uses a French demi-glace sauce. We then went to Okayama Castle also known as "Crow Castle" due to its black exterior, which was built in 1597. The original castle was destroyed in the last year of World War 2, but a reconstruction was made in 1966.

Across from the castle is Korakuen, a beautiful landscape garden and Okayama's main attraction. Korakuen is ranked as one of Japan's three best landscape gardens. In 1884, a few years after the end of the feudal era, Korakuen became the property of Okayama Prefecture and was opened to the public.

The garden suffered damage from floods in 1934 and bombing during the war, but it has been restored to its original state thanks to the accurate records kept by the garden's designers. It includes a large pond, streams, walking paths and a hill that serves as a lookout point. Also found in the garden are groves of plum, cherry and maple trees, tea and rice fields, an archery range and a crane aviary.

I can highly recommend you visit these locations! 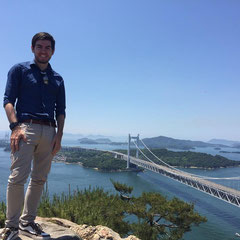 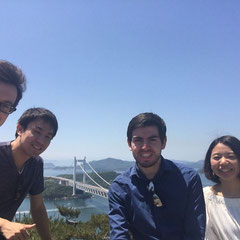 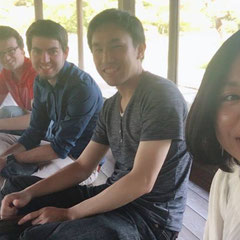 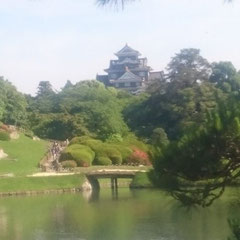 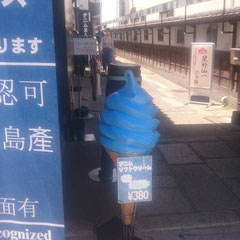 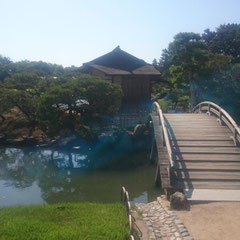 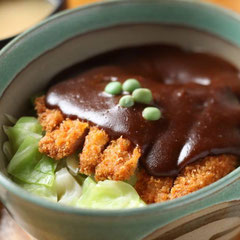